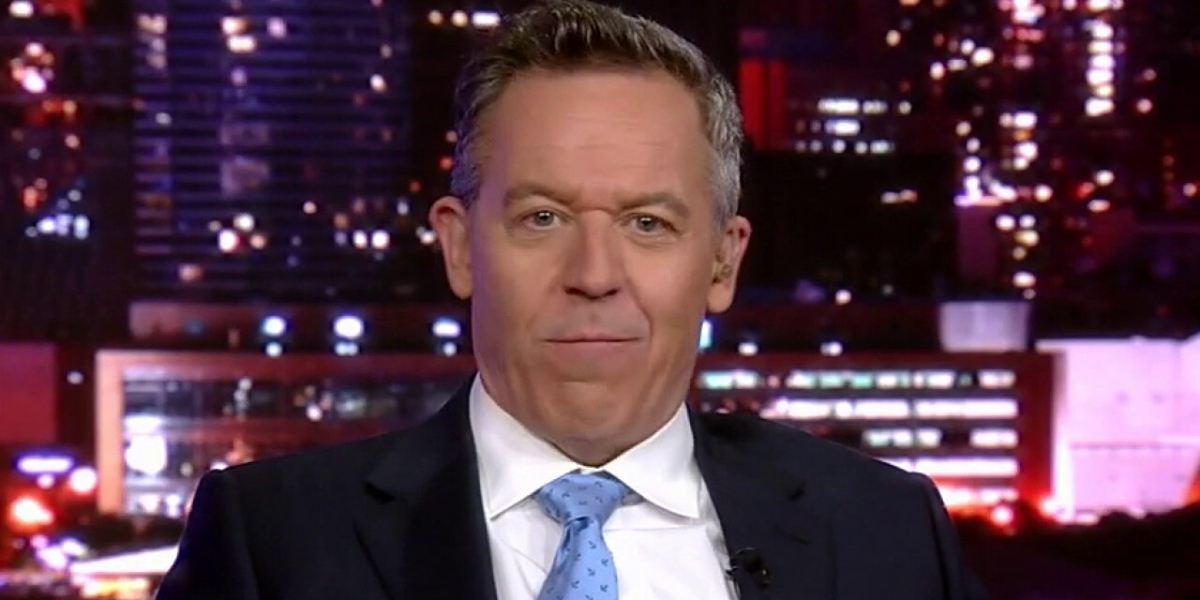 Greg Gutfeld said he would be ready to “go to war” over the issue of student debt forgiveness.

During Tuesday’s edition of The Five, the panel discussed the usefulness of college degrees. Co-host Sean Duffy noted a recent study showing that more than half of college graduates are not working in their field of study. He also cited a figure showing that a quarter of graduates earn less than $30,000 a year.

Duffy asked Gutfeld, “Is college worth it?”

“It doesn’t matter if it’s worth it if it’s necessary in life,” he replied. “A college degree isn’t supposed to give you knowledge. It’s a signal that gets you into the club. It’s a six-figure cover to get you into the bar of life.

He added: “And the hangover is that you pay for it later.”

Gutfeld said more people should attend trade schools or enlist in the military.

“There are ways to gain experience in life, so you don’t end up in six- or seven-figure debt.” He continued. “And by the way, nobody pays for it. You pay it. That’s one reason I would go to war. Cancel the debt? No no no no no. And anyone who pays their debts would be on my side.

Jeanine Pirro agreed: “It’s true. I am already with you.

In December, Gutfeld went on a whole rant about student loan debt, telling pardon lawyer Rep. Alexandria Ocasio-Cortez (D-NY), “You know what? Go show yourself! No one has to pay your damn debt! It’s yours !