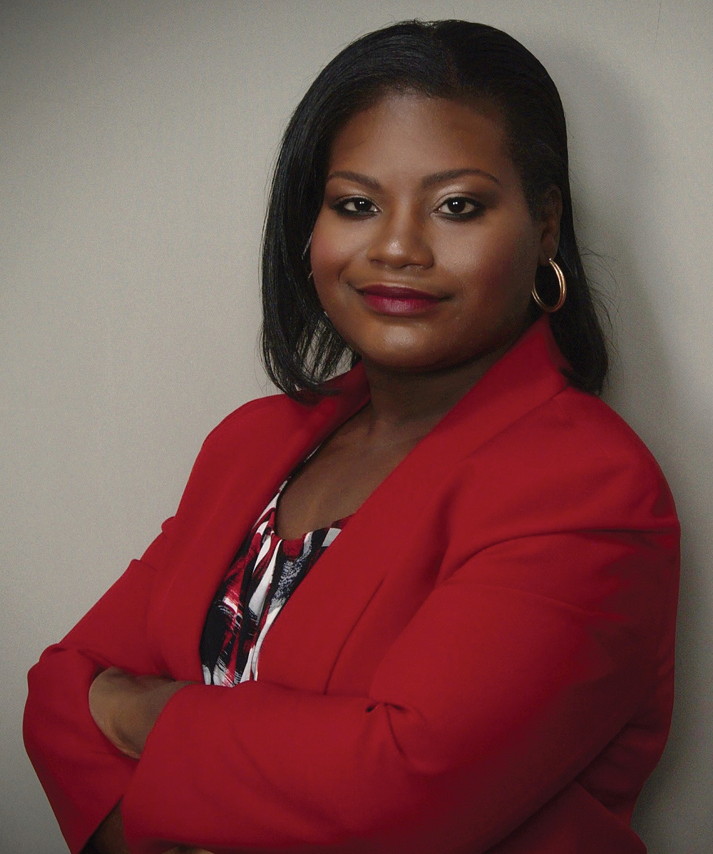 I am one of 3.2 million Americans who have student loan debt over $100,000. While the Biden administration has worked tirelessly to strengthen loan forgiveness programs and reduce the red tape that exists for borrowers to prove their eligibility, I have continued to pay close attention and listen carefully whenever I hear anything about student debt relief. That’s why I was pleasantly surprised to learn that the US Department of Education told Congress last year that it was revising a restrictive bankruptcy policy for federal student loans.

It is a well-known fact that paying off student loan debt is virtually impossible, even in the event of bankruptcy. It is difficult to discharge education debt through bankruptcy. One must file a separate lawsuit, known as adversarial proceedings, and convince the court that the debt would impose “undue hardship” and prevent the lender from frustrating its efforts (Douglas-Gabriel, 2022). Members of Congress who have worked to cancel all or part of student debt welcomed the policy change, but were stunned when they learned of several ongoing cases that are still “pending” review under the policies. more restrictive bankruptcy.

According to Danielle Douglas-Gabriel of The Washington Post, “Now the Biden administration is facing pressure from Senate Democrats to change how it handles these requests. Their concerns follow a case that sparked a public backlash after department tried to fight court-approved discharge of debt held by man with epilepsy; department dropped appeal in February, but group of senators said the case was an exception to the common practice” (Douglas-Gabriel, 2022) I say, what’s good for the goose is good for the gander—there needs to be reform of standard operating procedures for student debt discharge.

Although the Department of Education, as the creditor of $1.6 trillion in federal student loans, has the right to challenge a bankruptcy discharge to maintain the tax integrity of the loan program, I believe it should be considered like any other collection agent. The court should take into consideration the totality of all the circumstances for the debtors. I can only hope that the negotiations will go well between the department, the congressmen and the administration. Those of us with substantial student debt are eagerly awaiting concrete decisions.

How to Apply for a Loan from an NPF Microfinance Bank