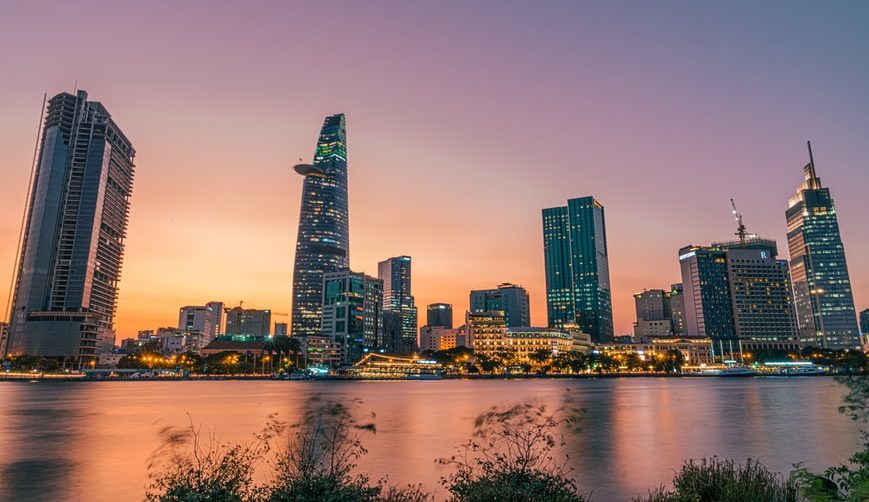 The International Finance Corporation (IFC), a member of the World Bank Group, has subscribed to a 1 trillion dong (about $44 million) bond issue by Vietnamese property developer Nam Long Investment Corporation (NLG), according to a communicated.

The proceeds will be used by Nam Long for the second phase of its Waterpoint housing project, which is part of an integrated township development.

FMO acted as lead arranger for this syndication, contributing $68.6 million, with Proparco acting as parallel lender for the remaining amount.

The syndicated installation will help improve the security of the distribution network and reduce losses, while solving power imbalances due to increased demand.

The funds will be used to improve security and make K-Electric’s distribution infrastructure more resilient to extreme weather and monsoons; to reduce electricity losses and to support K-Electric’s investment in new connections in the face of Karachi’s continued urbanization and influx of new residents and businesses.

How will debt financing be treated under the UAE corporate tax system?